The Dorrington; A brief history

The Dorrington was built in 18??.  It was originally built and designed to house a store, which was the Coop. Over the years it has been a car show room and finally in the 1990s became a bar and hotel, named Scenarios. In 2015, more hotel rooms were added and the name was changed to The Dorrington. 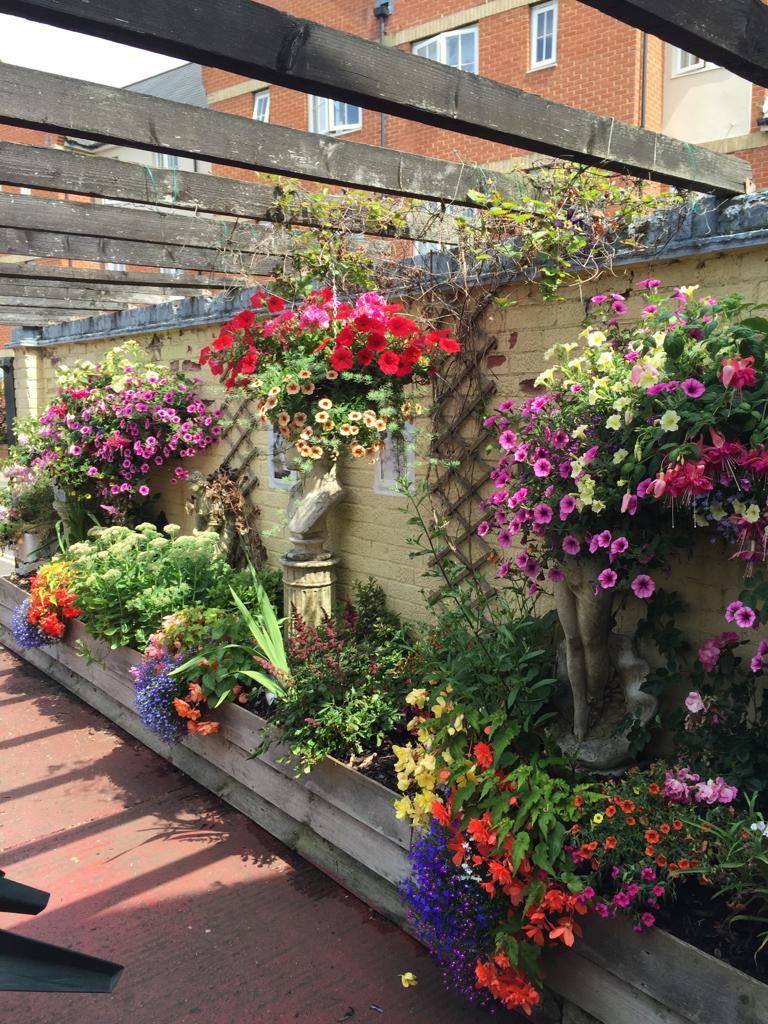 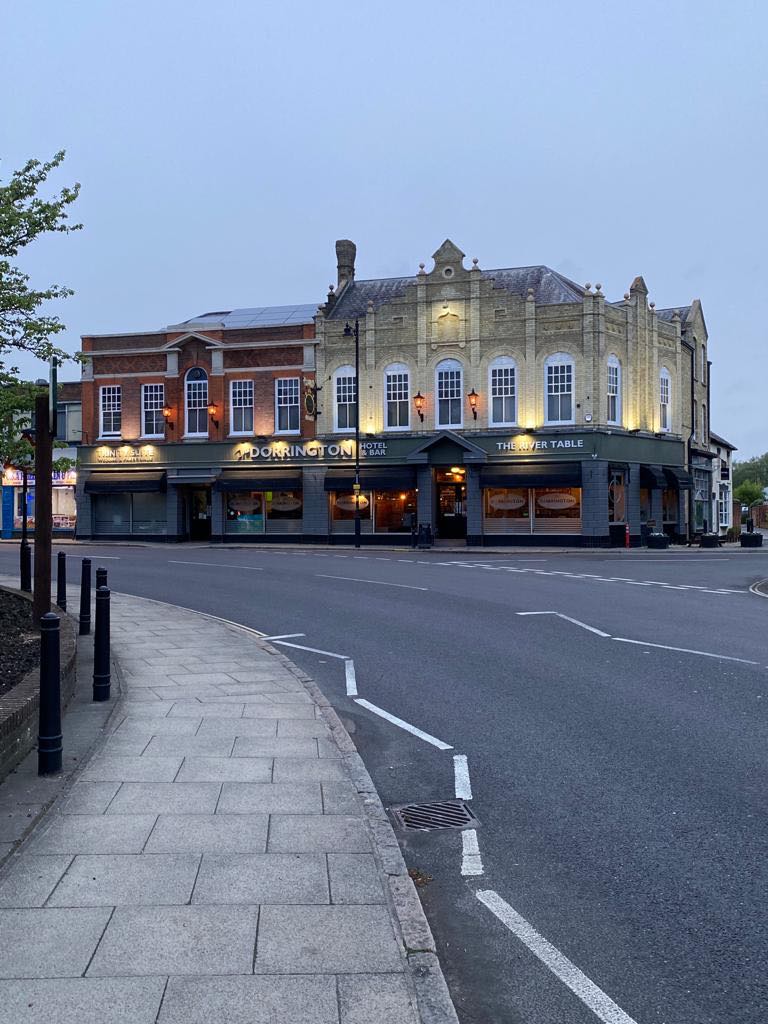 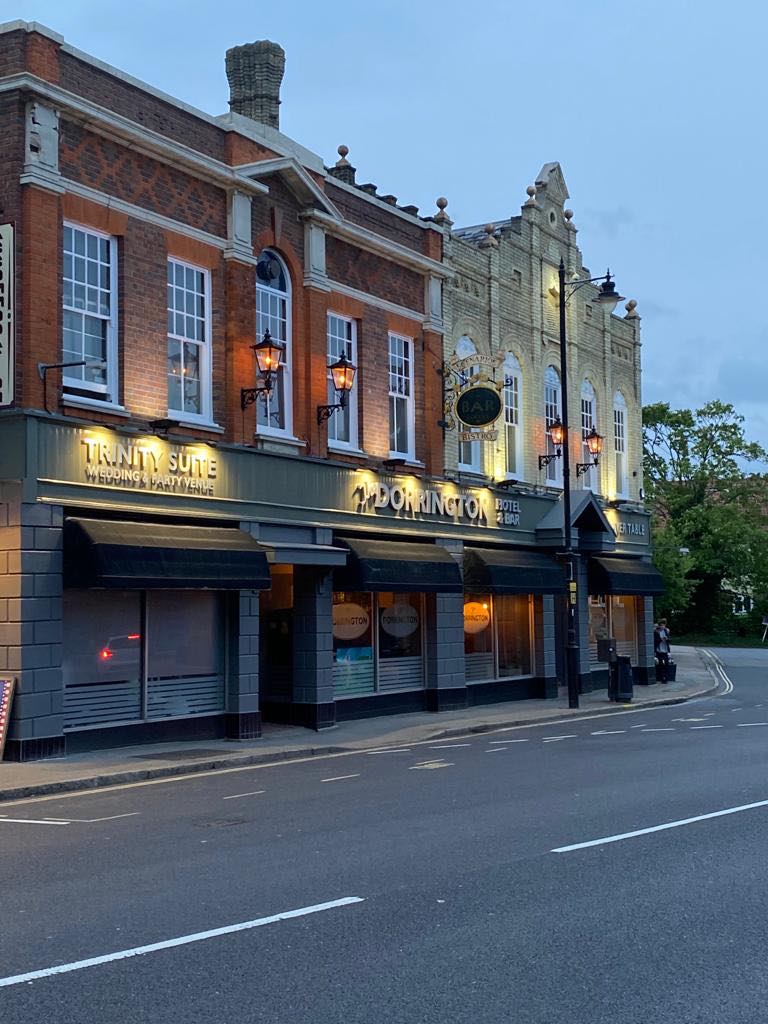 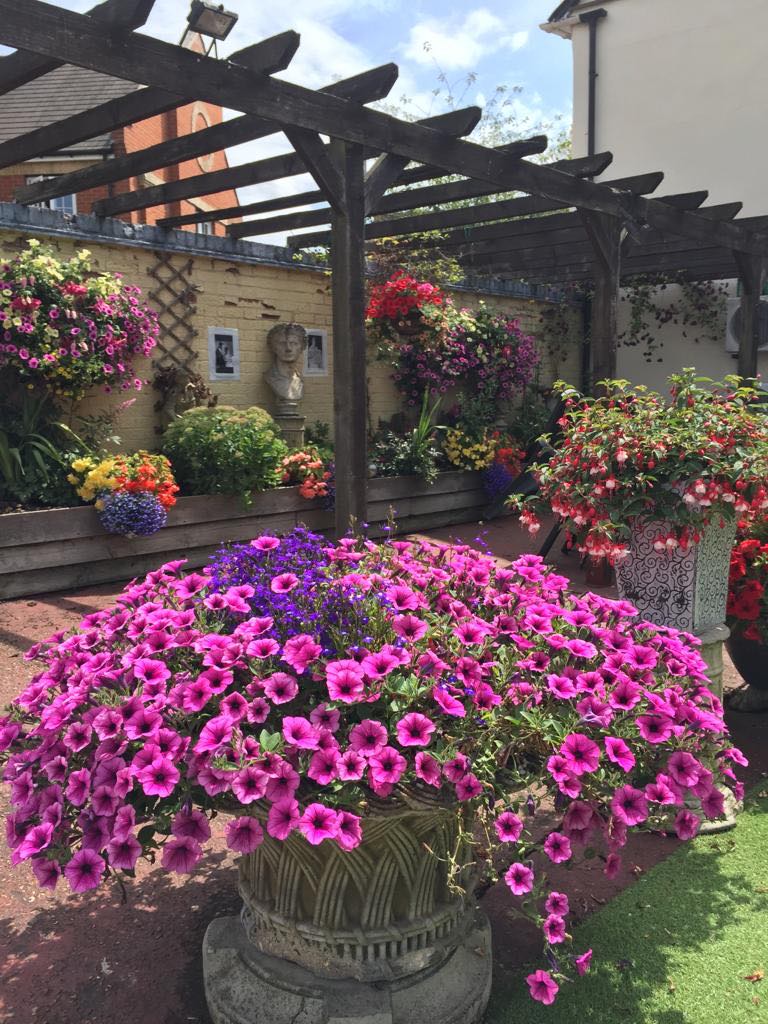